To all my fellow pirates out there: AHOY, ME HEARTIES! 💚

From Wikipedia, the free encyclopedia

Third culture kids (TCK) or third culture individuals (TCI) are people who were raised in a culture other than their parents’ or the culture of their country of nationality, and also live in a different environment during a significant part of their child development years.[1] They typically are exposed to a greater volume and variety of cultural influences than those who grow up in one particular cultural setting. [2] The term applies to both adults and children, as the term “kid” refers to the individual’s formative or developmental years. However, for clarification, sometimes the term adult third culture kid (ATCK) is used.

Maya Angelou on Freedom: A 1973 Conversation with Bill Moyers

Brené with President Barack Obama on Leadership, Family and Service 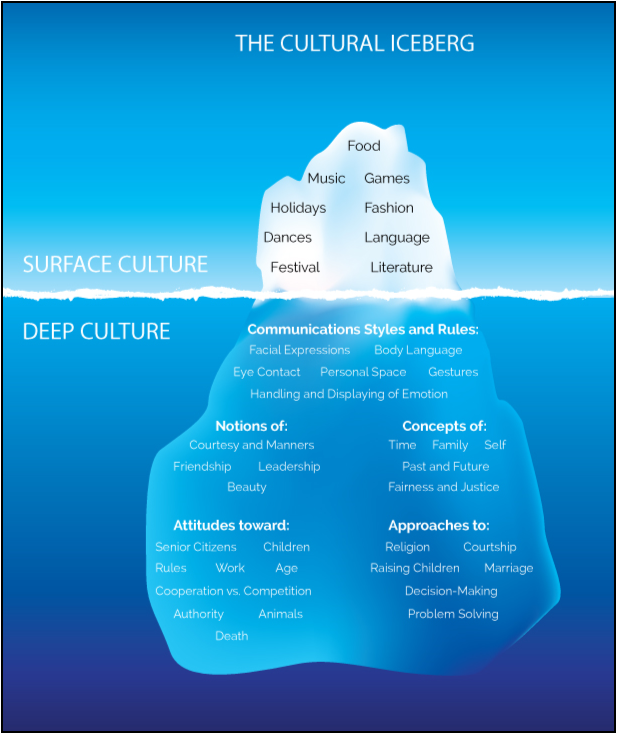 Check out the collection of books under Intercultural Press. 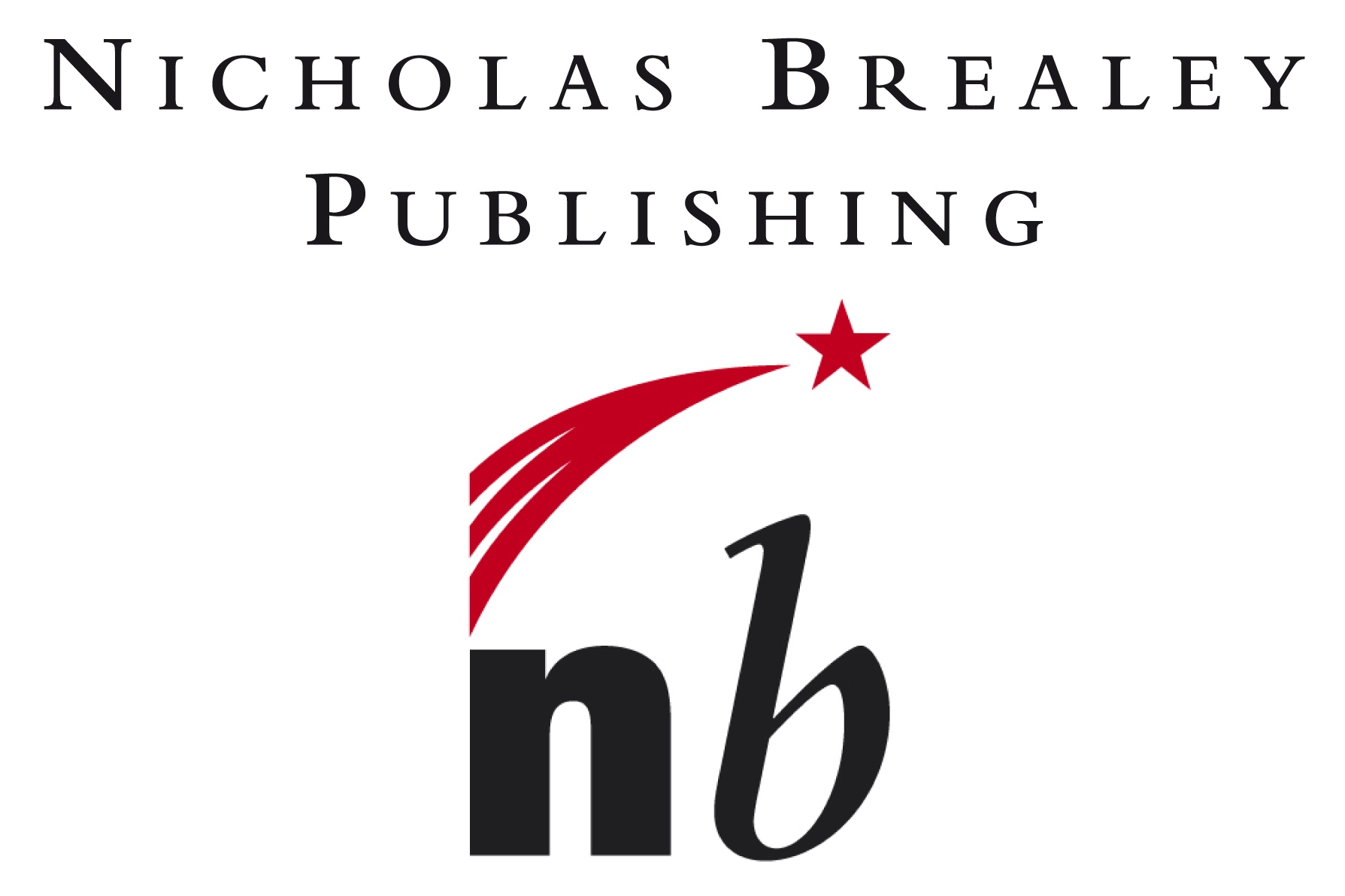 I grew up in a Yellow country
But my parents are Blue.
I’m Blue.
Or at least, that is what they told me.
But I play with the Yellows.
I went to school with the Yellows.
I spoke the Yellow language.
I even dressed and appeared to be Yellow.
Then I moved to the Blue land.
Now I go to school with the Blues.
I speak the Blue language.
I even dress and look Blue.
But deep down, inside me, something’s Yellow.
I love the Blue country.
But my ways are tinted with Yellow.
When I am in the Blue land,
I want to be Yellow.
When I am in the Yellow land,
I want to be Blue.
Why can’t I be both?
A place where I can be me.
A place where I can be green.
I just want to be green.